Added to wishlistRemoved from wishlist 0
Add to compare
£21.99 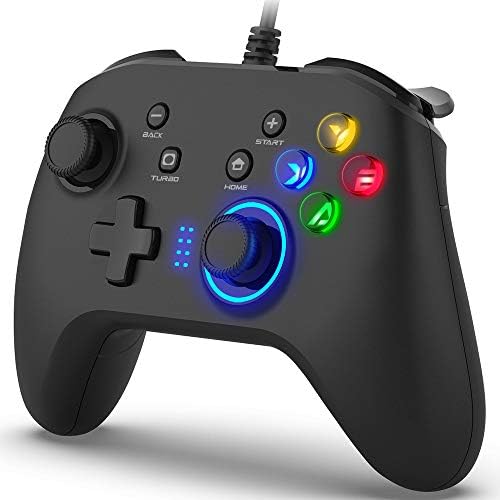 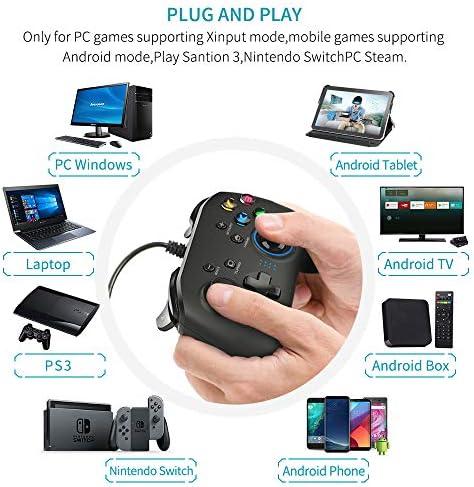 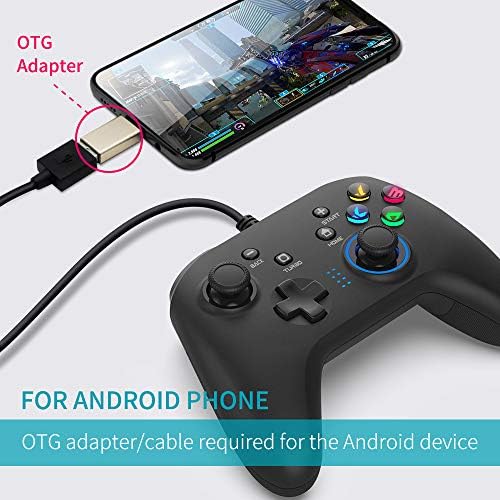 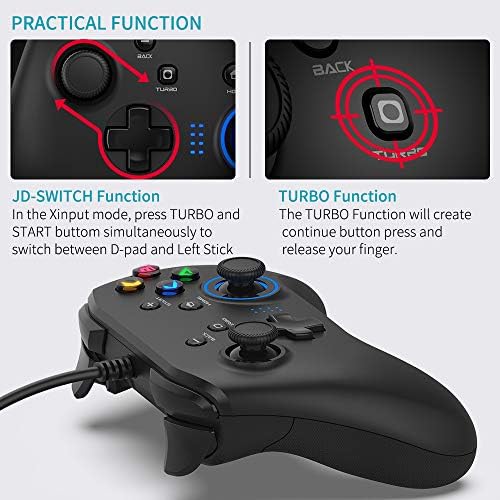 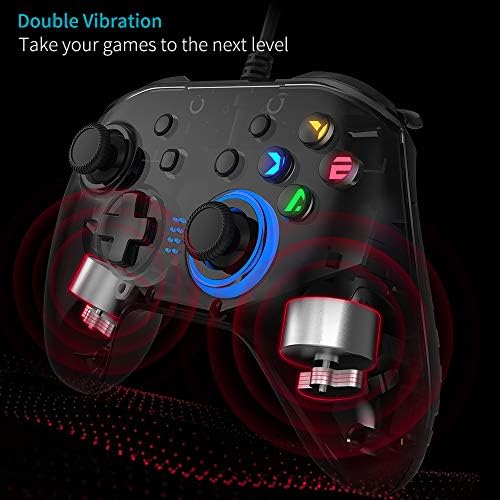 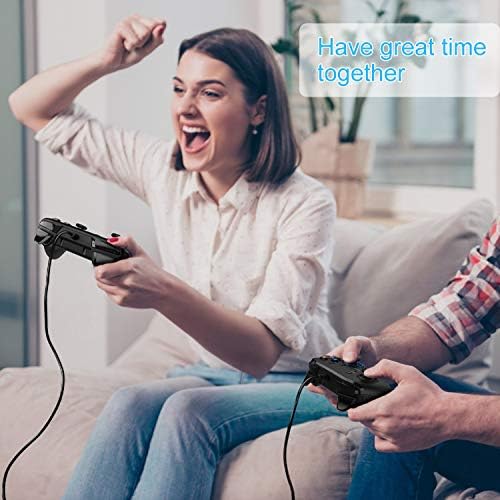 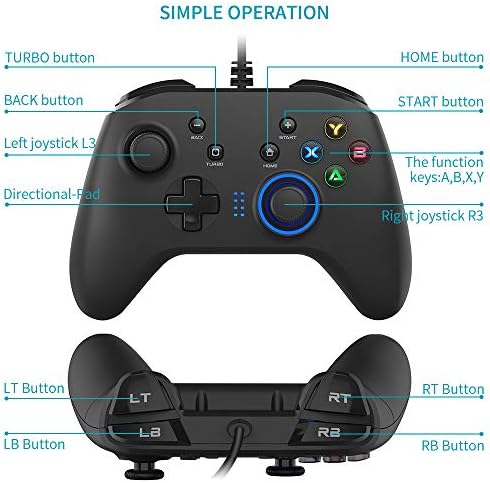 Once upon a time, the gaming world was dominated by consoles. Nowadays, the PC is a major player, and it continues to gain steam as more and more fans flock to it. But what happens when you’re a PC gamer who loves the classic controller experience? Or if you just got a new game that you think would play better with buttons and a joystick? That’s where the best controllers for PC gaming come in.

If you’re seeking a sleek gaming controller that works on PC and mobile, the BIMONK Wired Controller is your best bet.

Supporting Windows 10/8 / 7 and Windows Vista, the Gaming Controller lets you play ported version of your favorite console games the way they were intended – no un-necessary fiddling around trying to find the optimum setup for a mouse and keyboard.

The two electric motors vibrates when skidding or being shot at, which makes game experience more exciting and thrilling. The controller vibration can be turned on and off within game settings

Wired Game Controller features non-slip textured rubber grips that avoid stickiness caused by sweating your hands for a long time playing games. The feel of the shape and triggers is improved to offer a greater sense of control.

Wide Compatibility: This wired game controller is compatible with Windows (Xinput & Dinput), Vista, TV box, PS3 and Android 4.0 & up (OTG adapter required (not included) ). Not compatible with Xbox 360/ Xbox One/ Mac/ IOS/ PlayStation 4/ Amazon fire TV/ Amazon fire stick
Plug & Play: Start playing right after getting the gamepad to your hands. The USB cable extends 2 meters long (6.5 feet) and you can play sitting a bit far away from the console
Dual Vibrators: Gaming Controller Vibrating motors are embedded in the side grips and deliver distinct feedback during the game, enhancing the immersion and realism of the game scenarios. Bring you a fantastic gaming experience, to take your games to the next level.
Perfect Operation Design: Asymmetrical design of the joysticks is based on ergonomics and designed for the most comfortable thumb position. Ensure you optimal feeling when playing
Customizable TURBO: Customize turbo plus any button to release players’ fingers and destroy your enemies with mere one press. Customers may met problem due to use the item incorrectly, pls contact seller in advance if any questions before returning.